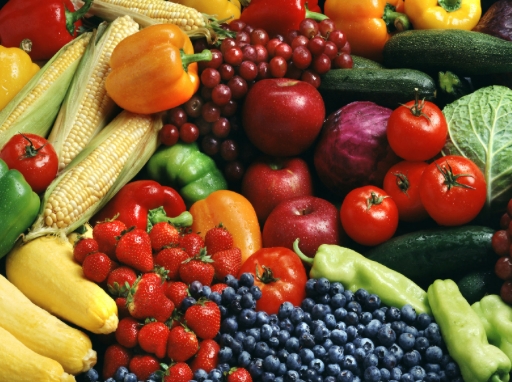 The long running campaign to get children of Britain eating more healthy food has taken another step up the ladder. Over 100,000 school children will get the chance to eat more fruit after 600 schools signed up in the last few days to River Cottage and Crowdfunder UK’s Fruitshare campaign.

From its initial launch it took under two hours, for 550 schools across the country to successfully sign up to receive a free pack of four fruit trees after food campaigner Hugh Fearnley-Whittingstall announced the scheme during his new River Cottage To The Core TV series which aired on Wednesday 16 October.

And now that the free packs of trees, donated by the Woodland Trust, have been allocated, schools across the UK are signing up to crowdfund more fruit trees themselves. 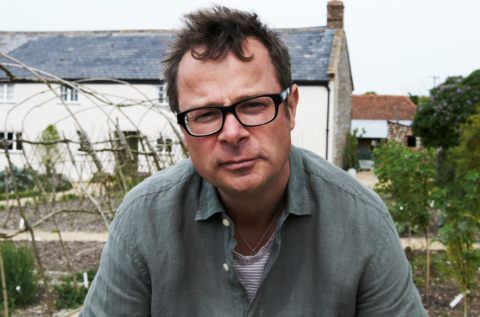 Schools are signing up to Crowdfunder UK’s site, which is giving schools the opportunity to raise amounts of £270, £130 and £70 to receive packs of 20, 10 or five trees – funded by their communities, local business, parents and PTA associations. Over 50 schools have already signed up to crowdfund trees.

Crowdfunding relies on people pledging money in return for rewards.  Crowdfunder UK, in partnership with Plymouth University, has teamed up with Abel and Cole, the organic veg-box company, The Woodland Trust and River Cottage to provide great rewards to encourage people to back the school-led campaigns.

Using his celebrity chef status for a good cause, Hugh Fearnley-Whittingstall said: “I am on a mission to make the most of fruit, so what better place to start than with our kids. If we can get them to propagate a positive relationship with fruit, it could be a love affair that lasts a lifetime.

Gathering local communities and businesses to use Crowdfunder.co.uk to raise funds to get growing fruit trees is a brilliant way of demonstrating what can happen when a group of people get together to achieve something great.”

Schools can launch their individual Fruitshare campaigns by registering on www.crowdfunder.co.uk/fruitshare.

And you can follow the campaign on Twitter following the #fruitshare so get involved and help get our countries children eating better!